My T7810 Build - So pleasing to see so many people recycling workstations! 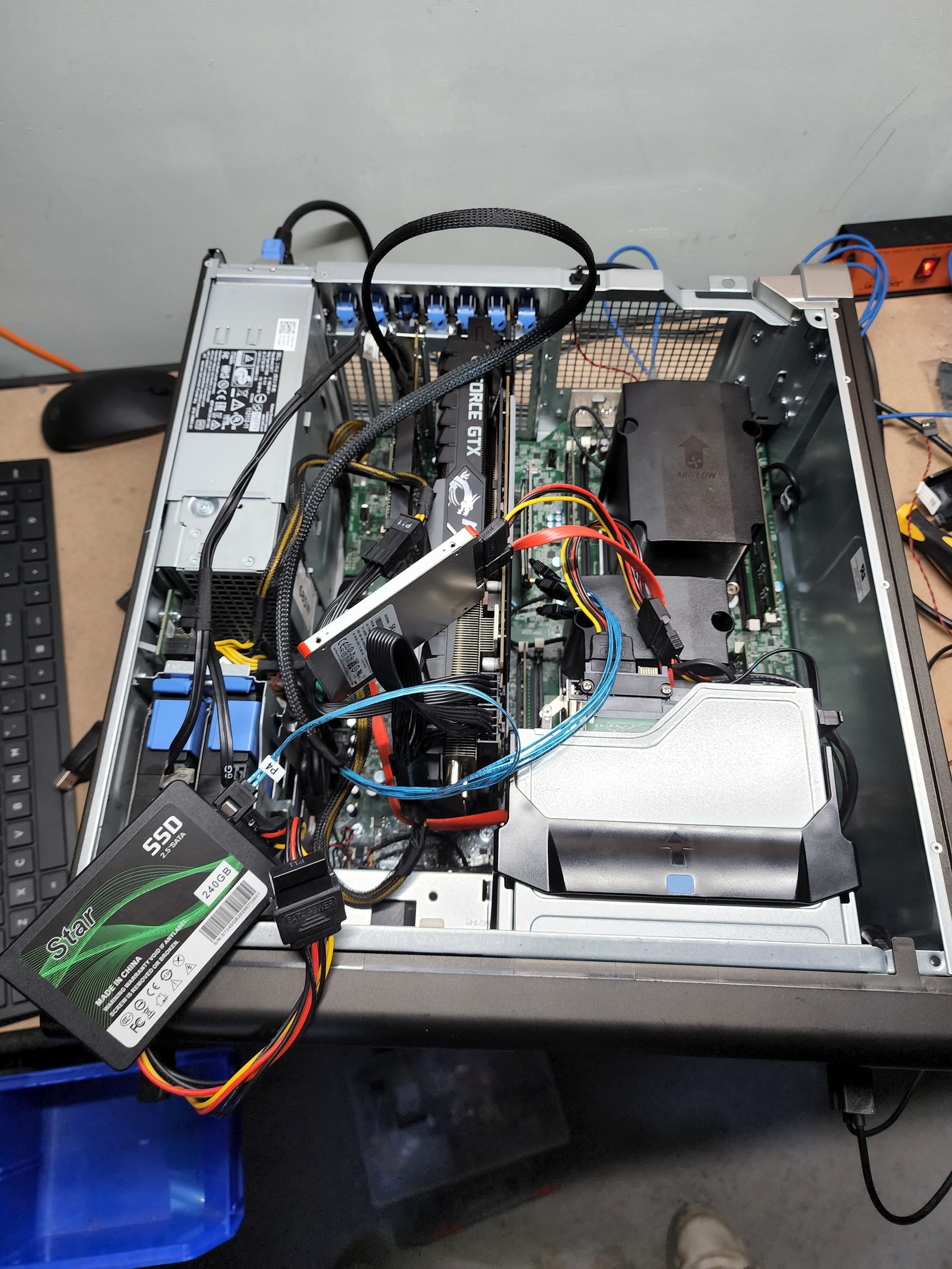 It's been a labour of love, and just waiting on 1 more SAS cable to arive for the H700and it will be finished!

She doesnt look pretty right now, but once the final pieces come, she'll be all wrapped up and ready to go

Planning to look into throttlestop and attempting to boost the core freq to around 3.0GHz

This has all been so much fun so far..